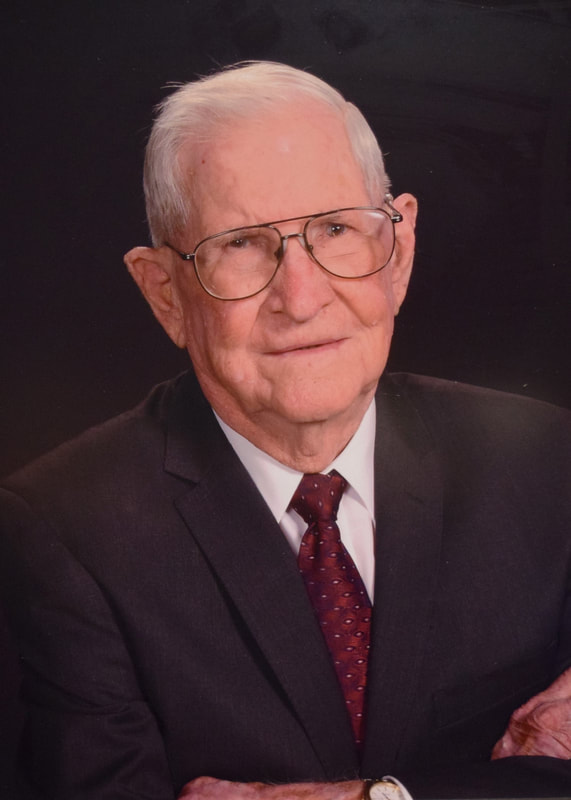 CALVIN AGEE has served Oklahoma schools for 31 years, including as a teacher, coach and superintendent in Wayne, Pawnee, Konawa and Sulphur Public Schools. During his career, Agee spearheaded multiple initiatives, including the construction of a new elementary school, kindergarten and special education programs, class size reduction and a remedial reading program. He saw Sulphur Public Schools through two natural disasters, including flooding and a fire that resulted from a lightning strike. Sulphur High School named their football complex Calvin Agee Field in honor of all he has accomplished for the school system and for Oklahoma education as a whole.

DR. PAMELA DEERING is an accomplished teacher, superintendent, director, civic leader and author with a litany of awards and accomplishments to her name. She currently serves as the Executive Director of the Cooperative Council for Oklahoma School Administration (CCOSA). During her teaching career, which began in 1973, Deering taught in Oklahoma City and Moore Public Schools, as well as in Fort Worth, Texas. She has served in many leadership capacities throughout her career, working with school administrators of districts of all sizes, including rural, suburban and urban. She formed the For the People initiative in 2012, a program built to support research-based initiatives proven to positively impact student learning and to develop a core set of values and goals for Oklahoma education.

VERNON FLORENCE has spent 57 years as an Oklahoma educator, fulfilling the roles of teacher, administrator, superintendent, consultant and more. In Alex Public Schools, he spent 23 years as superintendent before retiring in 1995. He maintained an active role in education even after his retirement, including serving as a financial consultant, lobbyist, school district treasurer, trainer, writer and computer software developer. He was awarded the Lifetime Achievement award by the Cooperative Council for Oklahoma School Administration (CCOSA). His expertise in finance earned him a key position on the Oklahoma Teachers’ Retirement System (OTRS) Board. He has served on the OTRS Board for several years and presently serves as chairman.